Tucked in the far southwestern corner of the state of Kentucky, you'll find the rich farmland of the Jackson Purchase. Bounded by the Mississippi River to the west, the Ohio River to the north, and the Tennessee River to the east, this area is close to the Cumberland River (which flows through downtown Nashville, TN) to the west. This area is also commonly referred to as the Four Rivers area, for its proximity to the confluence of these mighty rivers.

This land, which was secured by the US from the Chickasaw Indian Nation in 1818. It includes Kentucky’s eight westernmost counties, including the ones in this section - Graves, Ballard, Carlisle, Hickman and Fulton - along with Calloway, Marshall and McCracken Counties (features separately in other areas on our site.)

Politics has always been a hot topic in the area, as evidenced by the long standing Fancy Farm picnic in the small Graves County Community. The picnic is not just known for barbecuing nearly 20,000 pounds of mutton and pork each year, but also for the unique format and flavor of the speeches. Politicians typically roast their rivals as a divided crowd of Republicans and Democrats cheer and heckle throughout, in a spectacle that resembles a mix of downhome stand up comedy and professional wrestling. In a national climate where this has become norm, Fancy Farm set the early bar for an event where rambunctious crowds have been known to heckle opponents to the point of completely drowning them out. It's just kind of different at Fancy Farm, where some of the theatrics are expected and done with a measure of fun, at least to some degree. The event has become a sort of must-attend event for politicians and candidates who aspire to a statewide or regional office.

One unique area of Fulton County is Kentucky Bend, This sparse river delta is as remote as an island, and you don't get there by accident. "Kentucky Bend," or the “New Madrid Bend,” is bounded on the north, east, and west by a hairpin turn of the Mississippi River, while the southern portion is joined to the state of Tennessee. It’s literally 30 square miles of Kentucky farmland that is completely cut off from the rest of the state.

No one knows for sure why the boundary of Kentucky Bend was drawn the way that it was—perhaps early surveyors simply incorrectly assumed the course of the Mississippi. Maybe they got lost, or the new bend in the river confused them while surveying Perhaps it is related to the powerful New Madrid earthquake that changed the flow of the Mississippi River and created Reelfoot lake. Either way, the boundary for Kentucky was drawn completely through the Mississippi River and out the other side, creating a little bubble of land belonging to Kentucky.

Tennessee disputed the boundary for decades, claiming that it was incorrectly drawn and that the land belonged to Tennessee. Even the residents of Kentucky Bend were divided. A church called Compromise was built right on the line of Kentucky and Tennessee, and families sat in church every Sunday morning on either the Kentucky side or the Tennessee side, depending on their loyalties.

When driving through the counties of the Purchase area, you are likely to see many agricultural crops. Historically, the Jackson Purchase was the only area of Kentucky where cotton could be grown - and most believe that cotton as a cash crop was Andrew Jackson's intent on making this purchase for the US. In the 1970’s, cotton was replaced with wheat, corn and soybeans. Today, you may also see the return of an old fashioned Kentucky crop - hemp. Look at the corn in the fields carefully. It is likely a bit smaller and it may just be popcorn instead of regular field corn. Passing through the area in the summer, you will also see an abundance of Farmer's markets boasting bushels of locally grown produce.

This area is steeped in traditions that remain through today. Fulton was a railroad hub and also had the only ice house on the route north to Chicago. Bananas were shipped to Fulton, where they were re-iced with blocks from the Fulton Ice Plant before making their way on to Chicago and other points to the north. At one point, over 70% of the bananas that were consumed in the US passed through Fulton. Fulton became known as "The Banana Capital of the World" and still celebrates the Banana festival each year in September, complete with banana pudding and concerts for several days. (photo of local artist Oliva Faye performing at the 2021 Fulton banana festival)

Homes in the area are on farms or in smaller cities like Mayfield in Graves County, the city of Fulton in Fulton county (with the twin city of Fulton, TN just over the railroad tracks. ) Bardwell and Arlington are located in Carlisle County, Wickliffe is in Ballard County (which is also home to some really cool Indian mounds), and Clinton and Columbus are in Hickman county. You can even find opportunities to live on the riverfront and explore your backyard for relics of times gone by. 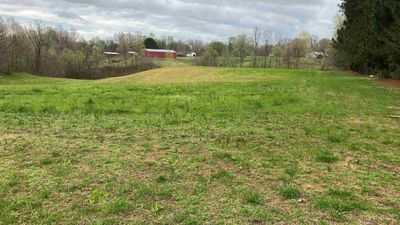 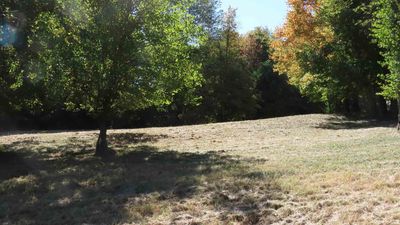 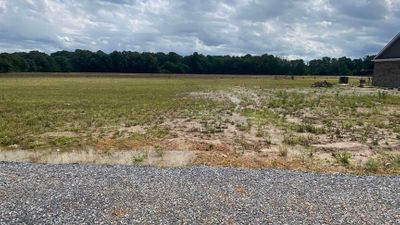 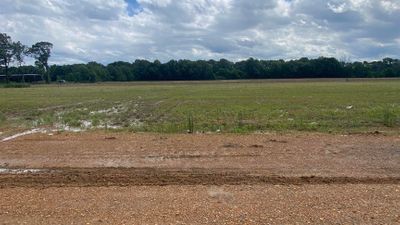 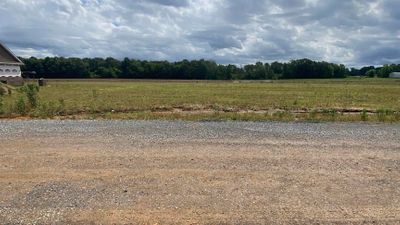 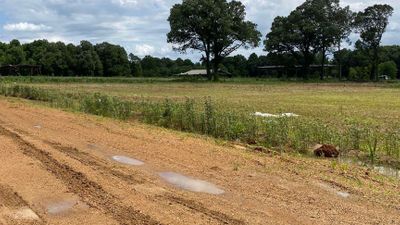 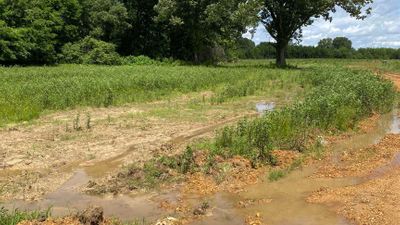 Please remove some of the selected filters.
1 2 3 4