Paducah sits on the banks of the Ohio River, and Paducah basks in its glory as a true "river town." Known as the "City of Craft and Folk Art", Paducah was founded in 1827 by William Clark (of Lewis and Clark). Historically, Paducah was a key location during the Civil War because of its spot on the river as a passage for supplies and troops. The area is often called "Four Rivers" as the Ohio, Tennessee, Cumberland and Mississippi Rivers all come to confluence within miles of Paducah. With Kentucky Lake and Lake Barkley less than 30 miles away, you can definitely say that Paducah and McCracken county are areas for water lovers.

Today, Paducah is know as a city of art and heritage. Paducah is one of 9 cities in the United States (joining cities like Santa Fe and Austin) designated by UNESCO as a a "Creative City." This global designation reflects the value of Paducah's numerous cultural sites and the Paducah's intention in connecting cultures through creativity. One of the most prominent creative sites in Paducah is at the riverfront, where the renowned Dafford Muralists have captured Paducah's rich history in paintings on the floodwalls overlooking the confluence of the Ohio and Tennessee Rivers. The BBQ on the River festival, held each year in September, draws crowds to the riverfront to sample BBQ, hear music and appreciate local arts and crafts. The National Quilt Museum is also located in Paducah, attracting quilters from all over the world to view fabric creations that are truly works of art. Paducah has also become known as a "foodie city" attracting a number of fine dining establishments such as The Freight House, farm to table.

Paducah is also a hub of performing arts, with the Paducah Symphony and more intimate Market House Theater. The Carson Four Rivers Center hosts traveling productions of Broadway plays and top comedians and musicians. Here at the Stables Realty Group, our favorite creative element of Paducah is the improvisational troupe, Paducah Improv. Our very own Sarah Hines is a member of the company, which does shows throughout our market area.

If art isn't your thing, Paducah also has plenty of other attractions, including Noble Park. Noble Park is home to an orienteering course as well as a Music Garden (think of as like a xylophone park.) As the largest city in the Purchase area, Paducah offers the biggest variety of shopping experiences - wholesale warehouses, niche grocery stores, large box stores and a mall. It is also home to West Kentucky Community and Technical College. Paducah is also home to several larger regional hospitals. These hospitals also represent McCracken counties largest employers.

Housing options are as varied as the city itself, with relatively low cost single family housing in the city. Yes, you can buy a 3 BR house for under $100,000 here. Paducah also has some luxury housing developments, as well as condos and townhouses. Revitalization is taking place in the downtown arts district, where former warehouses are being transformed into city lofts.

No matter what lifestyle you are looking for - from downtown living in a crafts district to living on a farm just out of town, McCracken county has something for everyone. 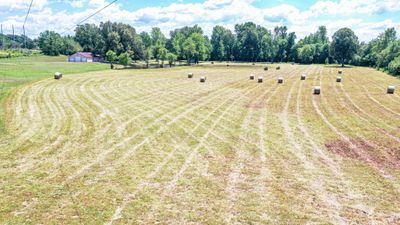 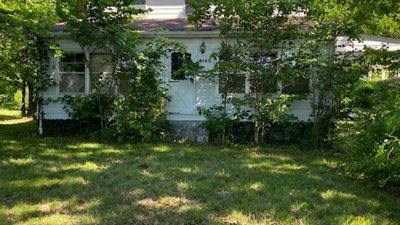